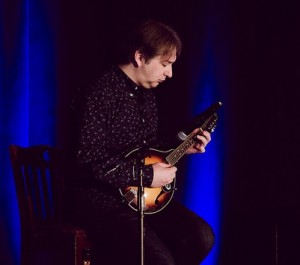 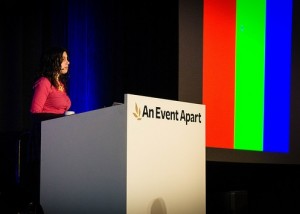 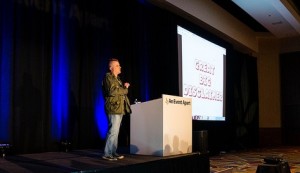 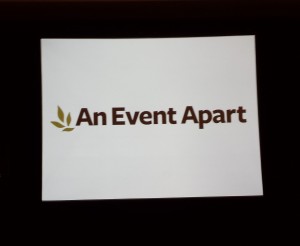 Jeff Fox is an almost twenty year web front end/ digital user experience technology leader. He cut his teeth in the web's early days and has worked for fortune 100 companies, small startup agencies and several companies in between. In addition to being a passionate developer and technical speaker, Jeff is a dedicated tech and sci-fi geek gladly indulging in Doctor Who and Star Wars marathons. He is also a talented musician, writer and proud father of three little Foxies. And don't get him started about his San Francisco Giants.